a DRIVEN life story of WO1 ANTHONY RADETIC, US ARMY Ret.

First and foremost, thank you Anthony for your service.

Retired US Army Warrant Officer Anthony Radetic is one RAD guy! We first met Anthony five years ago on a jet ski adventure up the eastern seaboard, The Never Quit Challenge; an event giving wounded veterans the thrilling experience of traveling by water from the Florida Keys to New York City in six days. To say this man is DRIVEN is an extreme understatement. By perusing his lengthy list of adventures and accolades or scrolling his action-packed profile, it would be hard to imagine he travels most frequently by wheelchair. Nothing can slow this man down; he is full of adventure and of life.


Anthony's military career started at a young age, with the dream of becoming a fighter pilot. His dreams were halted when finding out his eye sight would prevent him from living his dreams. Despite knowing he would not be able to have his dream job, he entered the U.S. Army as a parachute rigger (92R), quickly…
Post a Comment
Read more 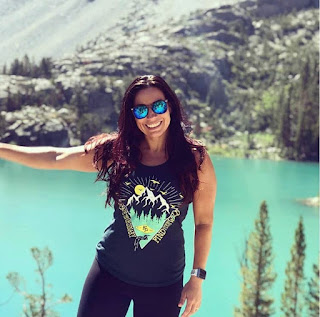 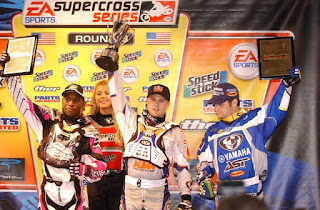 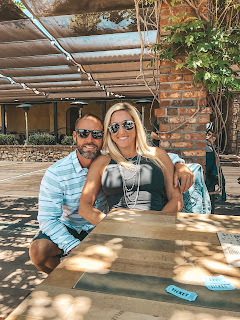 aDRIVENlife
Hi...we are Brittany and Dusty! We are two playful people in love, raising 3 kids in a blended family. As gym owners, our mission is to help other people become the best possible versions of themselves. Our world revolves around action, adventure, sports, fitness, a healthy and balanced lifestyle. We work hard and we play hard! We started aDRIVENlife to help other people. aDRIVENlifeStories was born from our desire to recognize other people in their accomplishments. By sharing other people's successes, it creates motivation and goals for others. Our apparel brand developed organically over time from the desire of the community of people that have bonded together living DRIVEN lives. We welcome you to share in our DRIVEN life and hope you share with us what drives you?!